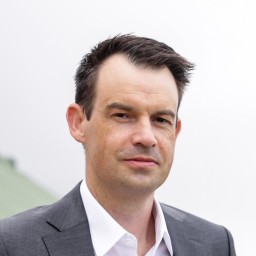 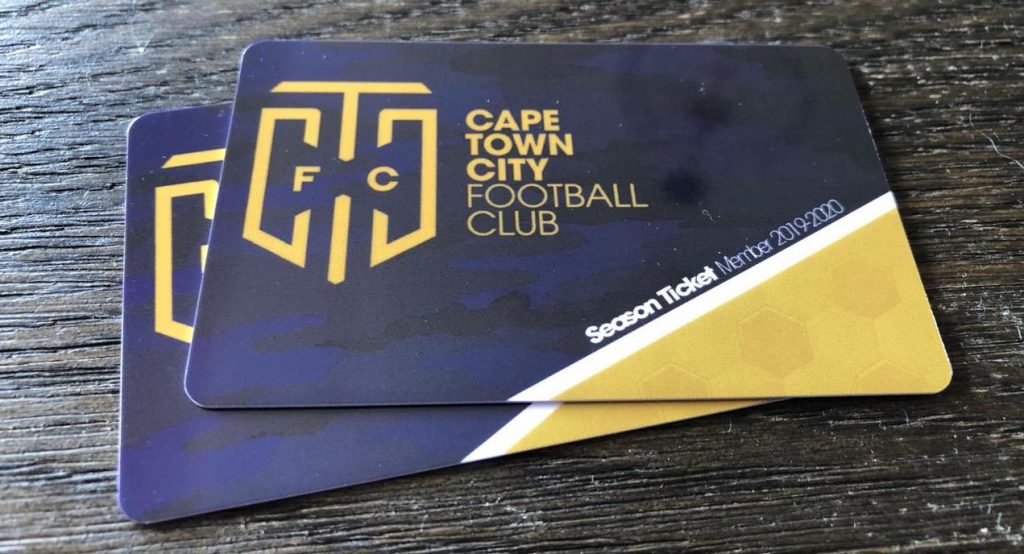 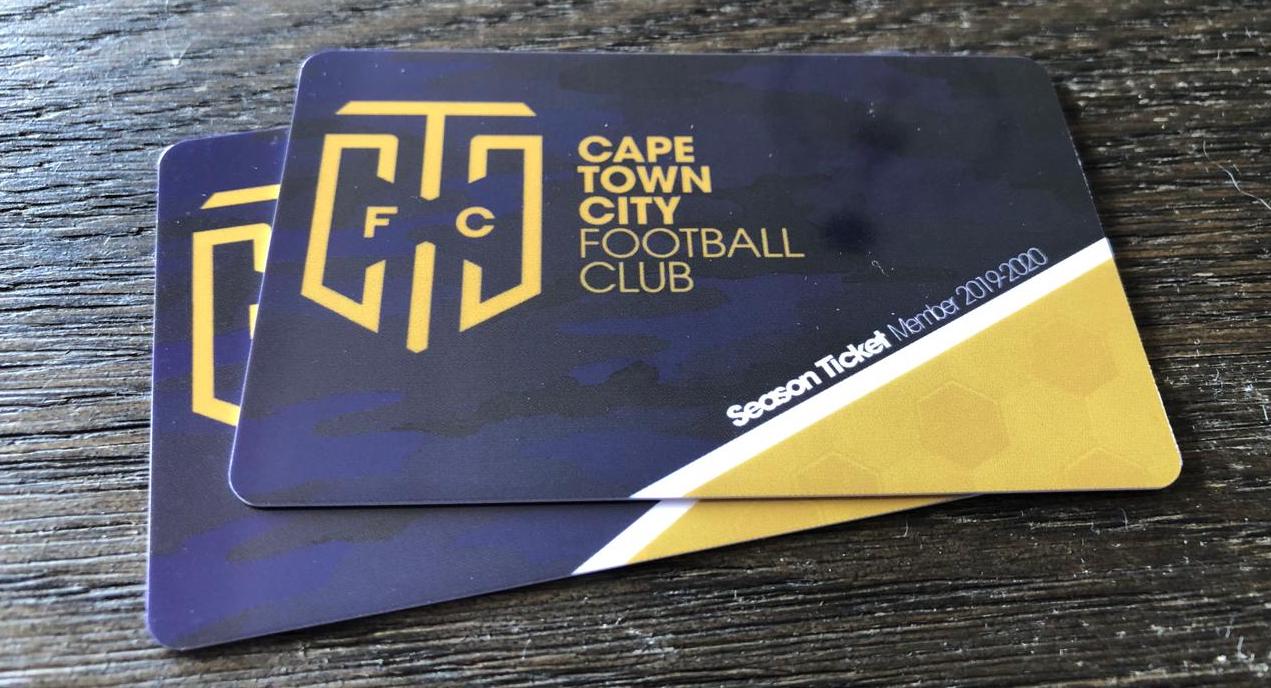 Before buying my season tickets, I had a few pertinent questions that Cape Town City FC were kind enough to answer. I've included theses FAQs below as part of this post.

Which stands at Cape Town Stadium will be open for CTCFC home games?

Which stands at Cape Town Stadium are season ticket holders allowed to access?

Each season ticket will have the holder's name, member number and barcode. However, we will allow a holder to give their card to another person for a game if they cannot attend. This policy might not exist forever for the sake of full disclosure, but for this season (2019/20) you can 100% enter a home league game with a friend or relative's season ticket.

For clarity, when you go to a CTCFC game with a season ticket it will be scanned at the entrance - that's all. No identity/name check whatsoever.

Until when can fans buy season tickets?

Whenever. There is no cut off. Obviously you will lose value the later you buy it.

How much is a season ticket and where can I buy them?