After splitting up Spratch in 2008, I put my music on ice. My passion for creating music was temporarily replaced by other interests, but I never lost my love for songwriting, performing and recording.

In 2017, I re-registered Spratch.com and distributed our debut album 'On The Rise' to all online music retailers and streaming services (you can listen to it further down on this page) and read the lyrics of each song.

I've learned the basics of how to play the drums and I'm working on new material. As it stands, I'm currently the only member of Spratch and I have not decided if or when to add more band members. 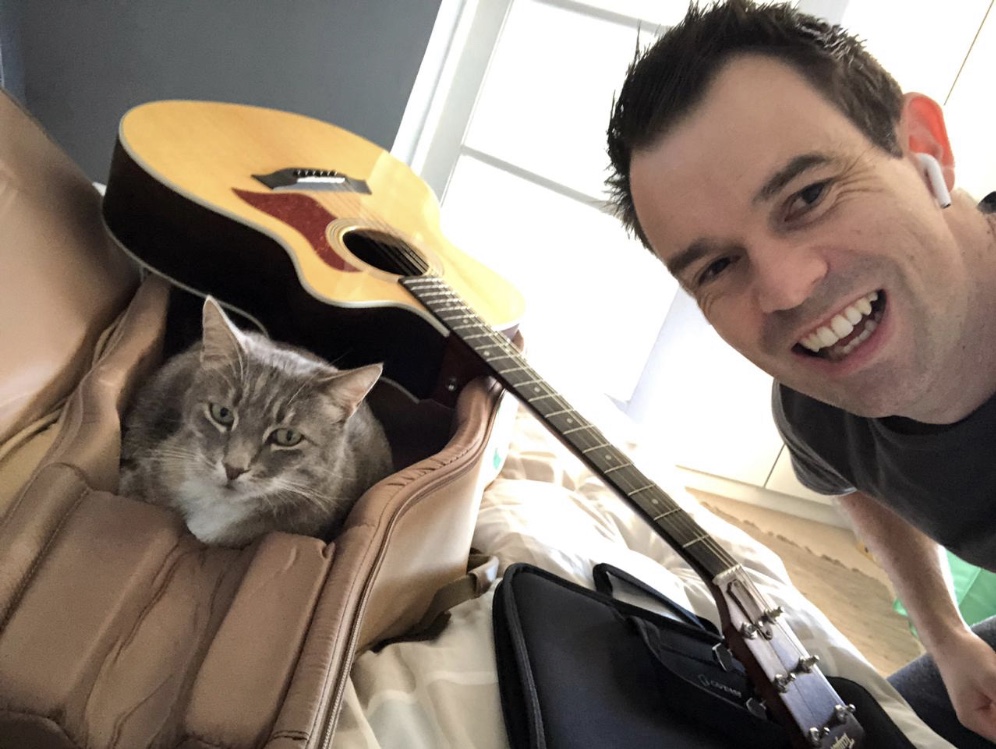 If you're interested in following my musical journey and hearing new material, then sign up on this page. You'll be the first to know about any news, shows and releases.

Your privacy is very important to me. I’ll never share your personal data with any third parties and you can unsubscribe at any time.

In 2005, while studying at the University of Cape Town, I founded my second band and called it Spratch. After writing a selection of new songs I started jamming with a drummer and soon after that convinced a friend, that I was studying with, to join as our bassist.

The trio was complete and we soon started arranging songs, rehearsing and gigging in and around Cape Town. Later that year we spent 6 days in a studio in Fish Hoek, where we recorded our debut album 'On The Rise', which we independently released in 2006.

We replaced our drummer, added another guitarist, played more shows, had fun, but eventually split up in 2008. 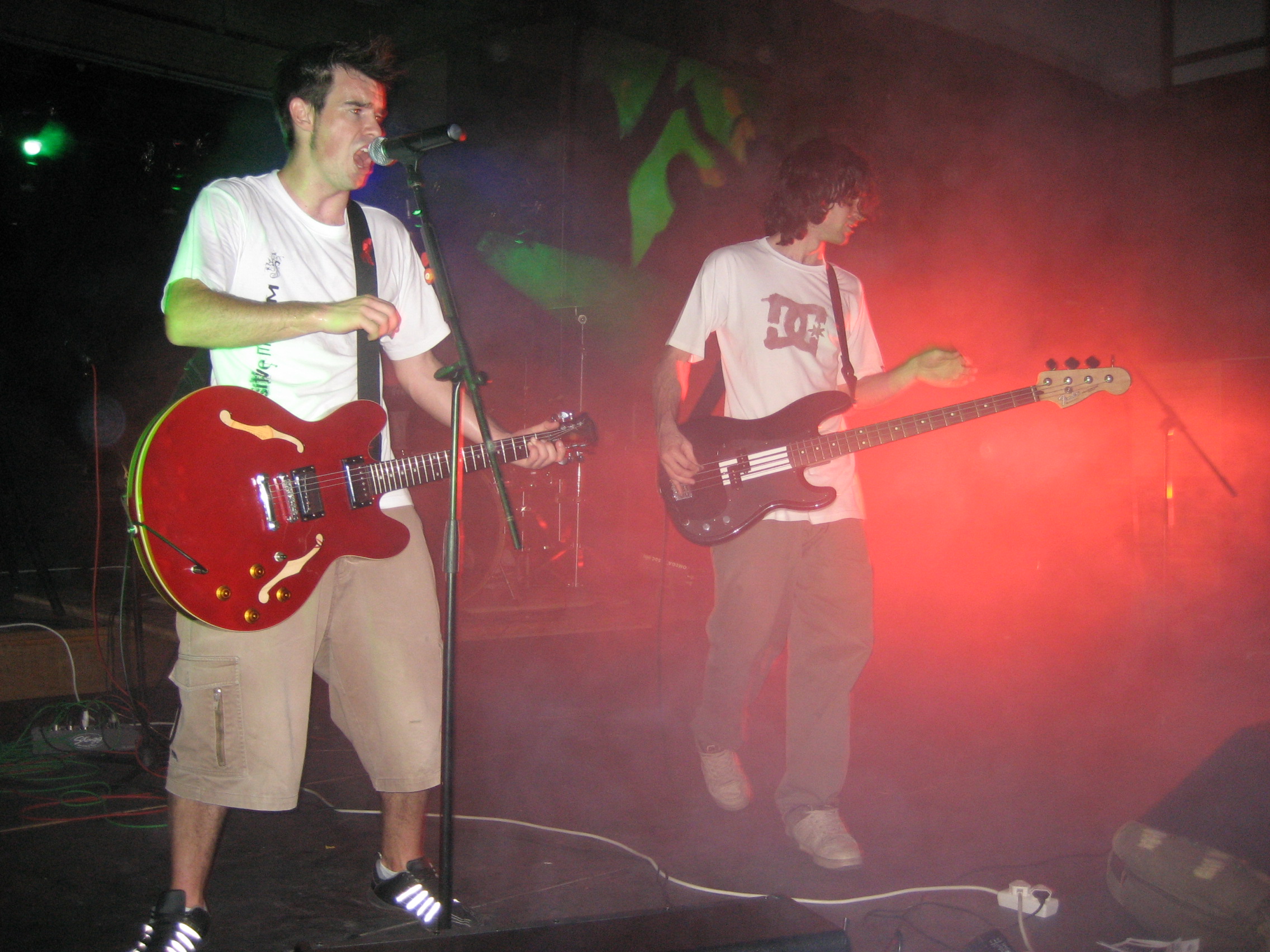 Listen to the album on Spotify, Apple Music, YouTube Music, etc. and read the lyrics. Download the album and pay what it's worth to you. 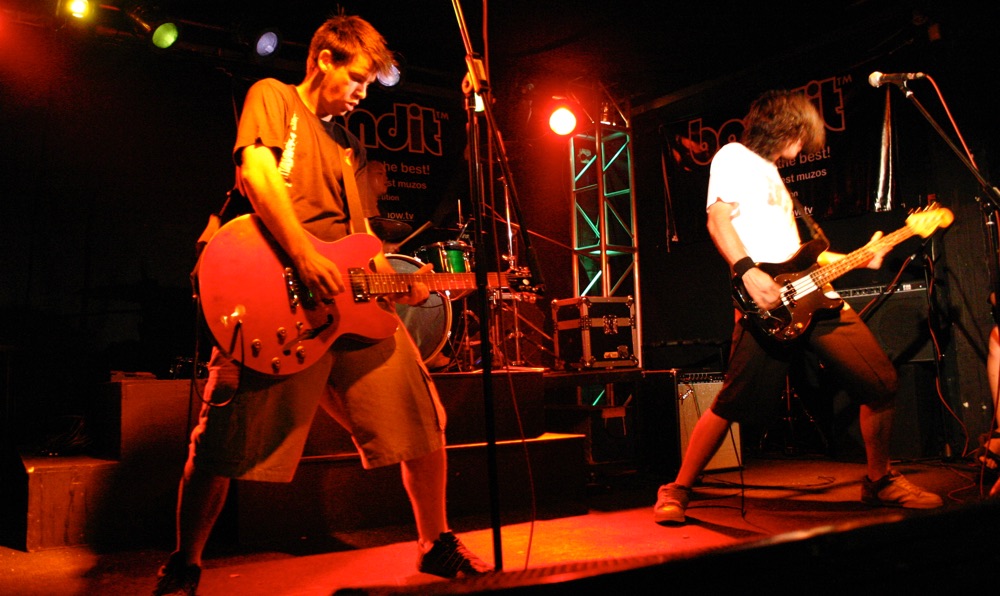 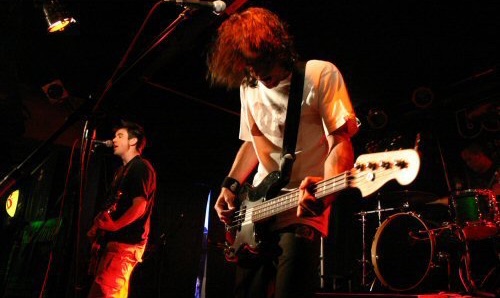 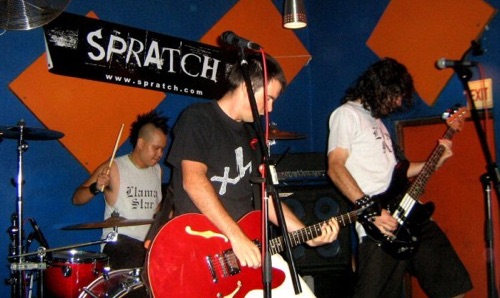 Spratch has build up a cult following in the rock backwater of Cape Town, South Africa. On pure talent, they should break big — even going as far as fellow South Africans Seether, who have found international success. And Spratch already are a lot better than many US emo acts that have hit paydirt.

Produced competently by the band itself on a shoestring budget, and released on their own label, Spratch clearly aren't in the business of fooling about. This is an assured debut album by a band that has drive and respect for themselves and the music they make.

Citing the likes of Rise Against and Blink 182 as their influences, Spratch’s sound is a softer than the former, and more serious than the latter. Death features prominently on this set, especially on "Two Lives Lost", a haunting song about the lethal effects of drunk-driving. With its gorgeous harmonies, it is the album's highlight.

Lyrically, songwriter Sean Twomey knows how to communicate an emotion without investing in poetic metaphor. He has something to say, and he says it with a refreshing directness.

A few songs, such as the manic and appealing "Monkey On My Back" (which recalls '90s Offspring) are derivative. For the most part, however, Spratch have created a distinctive acoustic punk sound of their own that deserves to break out from the ghetto of a rock backwater.